Divisions are determined by grade level, and each division has different requirements regarding the number of pieces to perform and the amount of time in which they perform. Please see below: 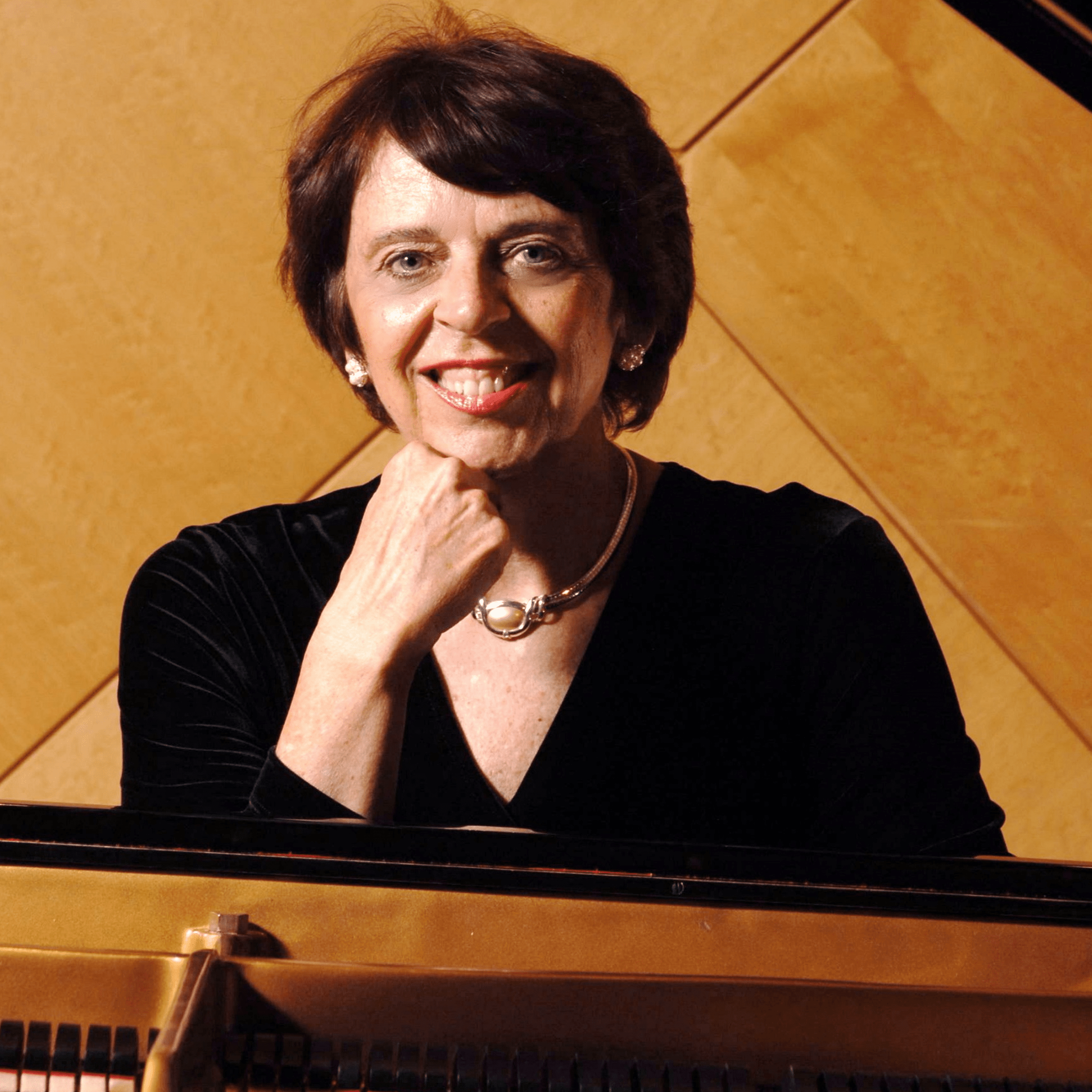 JANICE MEYER THOMPSON, pianist, enjoys a diverse career as a soloist, collaborative artist, duo pianist, and master teacher. She has performed across the United States and in the premier concert halls of China, South Korea, Italy, Germany, Ireland, France, Spain, and Canada. During her distinguished academic career of 35 years at the Arizona State University School of Music, Dr. Thompson taught studio piano, headed the graduate program in piano pedagogy, and was the founding director of the ASU Piano Prep Program. She was awarded the rank of Professor Emerita in 2012 and maintains a lively teaching and performance schedule with musicians across Arizona. After taking up the cello in retirement, she is now principal cellist with the Chandler-Gilbert Community College Orchestra. Dr. Thompson is Immediate Past President of the 800-member ASU Retirees Association, an Independent Travel Consultant for Grand Circle Travel, and an Osher Lifelong Learning instructor. — roles that combine her love of travel, teaching, and meeting interesting people.

Cathal Breslin has been praised worldwide as one of the most exciting pianists of his generation with critical acclaim such as “superb intensity and passion” (Cleveland Plain Dealer, Ohio), “energized and energizing” (Belfast Telegraph, N. Ireland), “a deep connection to the music” (Tampa Oracle, Florida), and “noble poetry…perfumed pianissimo (The Independent, London). Born in Derry, Northern Ireland, he has performed solo recitals in major concert halls throughout Europe, U.S., and Asia, such as Carnegie Hall in New York, Wigmore Hall in London, Kumho Hall in Seoul, and the National Center for the Performing Arts in Beijing.

In 2008, Cathal and his wife, flutist Dr. Sabrina Hu, created the Walled City Music Festival in Derry, N. Ireland, which has regenerated music with its concerts and outreach activities in the region. Now entering its 13th year, WCM has become one of the most successful arts organizations and festivals , with Artists such as the Kronos Quartet, the Bang On a Can All-Stars, Ulster Orchestra, the Labeque Sisters, and Jeremy Denk. In 2019, they introduced a new annual WCM International Piano Festival and Competition, which attracts participants from over 20 countries.

He moved to the U.S. as an Ireland-U.S. Fulbright Scholar, where he received a DMA Degree from the University of Michigan, studying with Arthur Greene. His earlier studies were from the Royal College of Music in London, the Royal Northern College of Music in Manchester, the Real Conservatorio Superior in Madrid, and the Royal Irish Academy of Music in Dublin.  Cathal is currently an Assistant Professor of Piano at Arizona State University in Tempe, Arizona. In 2020, he signed as an exclusive Yamaha Artist, and released a new album entitled “Mirage” – an album of Romantic piano works that create musical illusions of landscapes and fantasies, reflecting light and color.