NOTE: The above concert program replaces previously-announced repertoire and soloists.

This concert is generously sponsored by Ellen and Howard Katz. 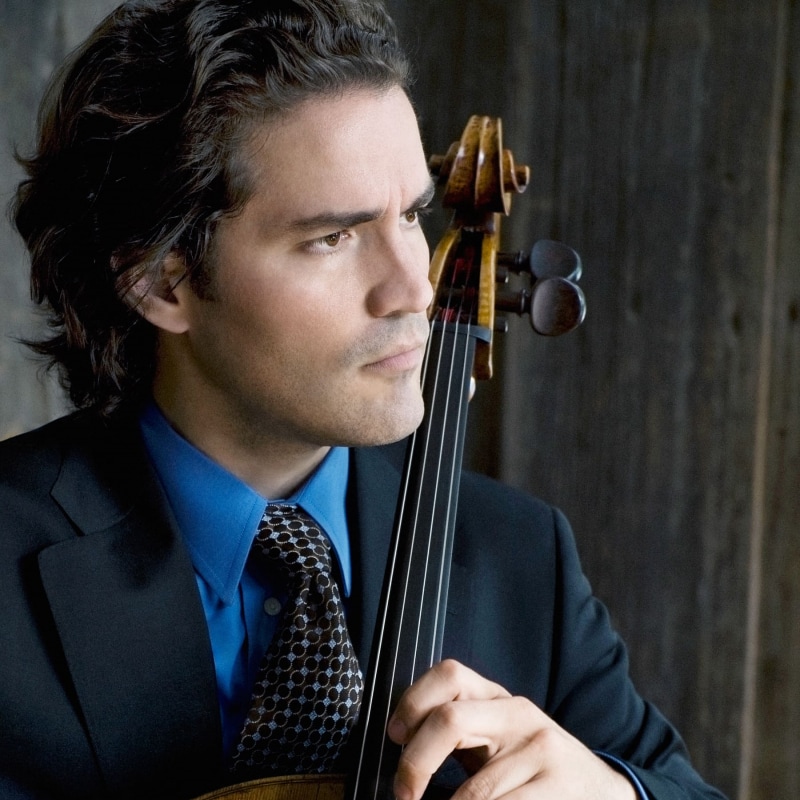 Zuill Bailey is a Grammy Award winning, internationally renowned soloist, recitalist, artistic director and teacher. His rare combination of celebrated artistry, technical wizardry and engaging personality has secured his place as one of the most sought after and active cellists today. A consummate concerto soloist, Mr. Bailey has been featured with symphony orchestras worldwide and has collaborated with renowned conductors.

Zuill Bailey has appeared at prominent concert halls throughout the U.S., Europe, Asia and the Far East. Zuill is a regular at music festivals around world and was the featured soloist performing the Elgar Cello Concerto at the Bard Festival in the world premiere of the Doug Varrone Dance Company performance of Victorious.

Zuill Bailey is a popular recording artist with an extensive discography. He won a best solo performance Grammy Award (2017) for his Live Recording of Tales of Hemingway by composer Michael Daugherty. His celebrated Bach Cello Suites and Britten Cello Symphony/Sonata CD, with pianist Natasha Paremski, immediately soared to the number one spot on the Classical Billboard charts. Zuill’s numerous other releases include the chart-topping Quincy Jones-produced Diversity, with pianist/composer Emily Bear and his innovative Spanish Masters CD for Zenph Studios, where he forms a unique duo blending with recordings of composer Manuel de Falla and an all-American recital program with pianist Lara Downes on the Steinway and Sons label. In celebration of his recordings and appearances, Kalmus Music Masters has released Zuill Bailey Performance Editions, which encompasses the core repertoire of cello literature.

Mr. Bailey performs on the “rosette” 1693 Matteo Gofriller Cello, formerly owned by Mischa Schneider of the Budapest String Quartet. In addition to his extensive touring engagements, he is the Artistic Director of El Paso Pro-Musica (Texas), the Sitka Summer Music Festival/Series and Cello Seminar, (Alaska), the Northwest Bach Festival (Washington), Classical Inside and Out Series-Mesa Arts Center(Arizona) and Director of the Center for Arts Entrepreneurship at the University of Texas at El Paso. 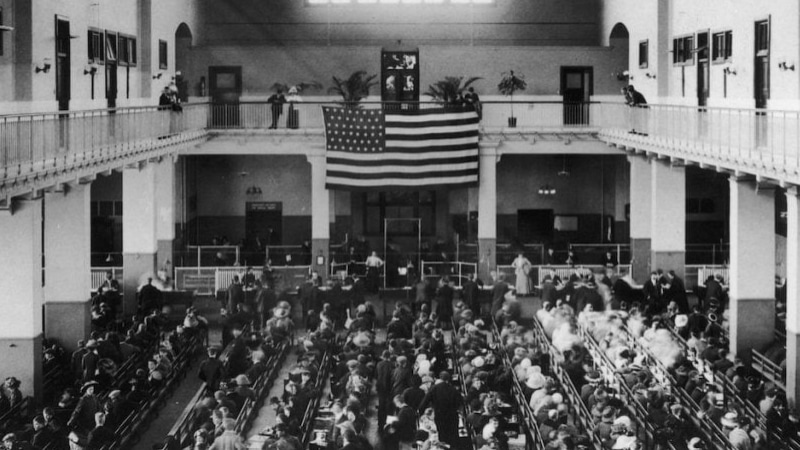 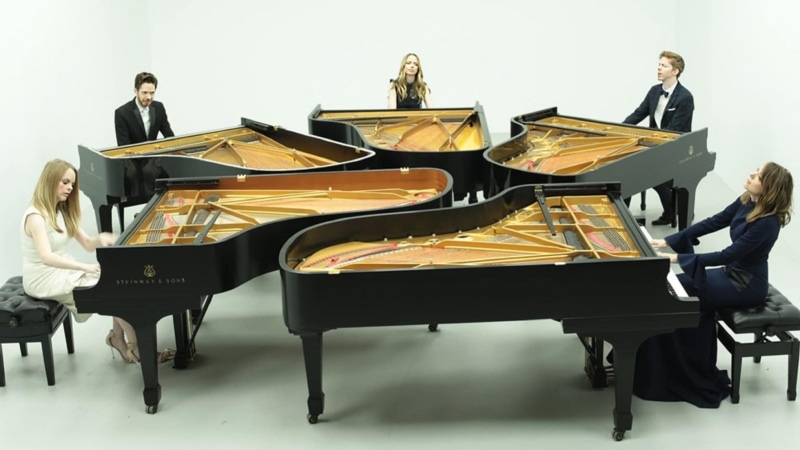