John Lloyd Young is the Tony and Grammy Award-winning “Frankie Valli” from Broadway’s Jersey Boys and starred in the Warner Brothers film of the same name directed by Clint Eastwood. Young’s concert celebrates classic hits from the ‘50s and ‘60s rock ‘n’ roll, Doo-Wop, and R&B. Along with songs from Young’s debut album My Turn, the show features Sherry, Can’t Take My Eyes Off of You, and In the Still of the Night, along with gems from Roy Orbison, the Righteous Brothers, Elvis, Tom Jones, and more. 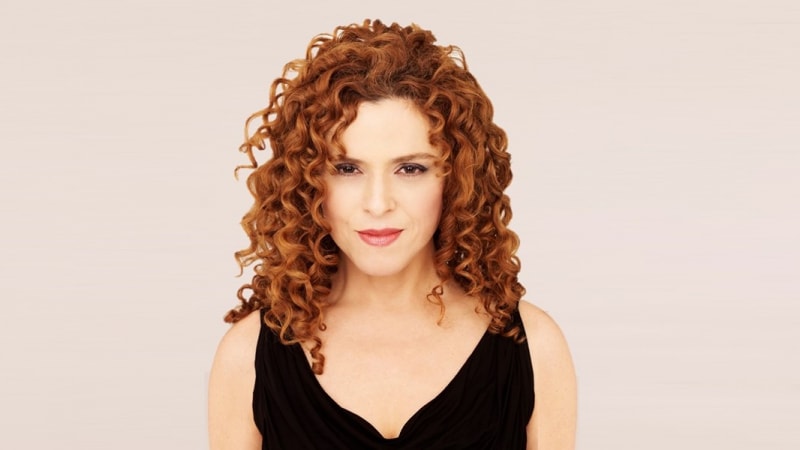 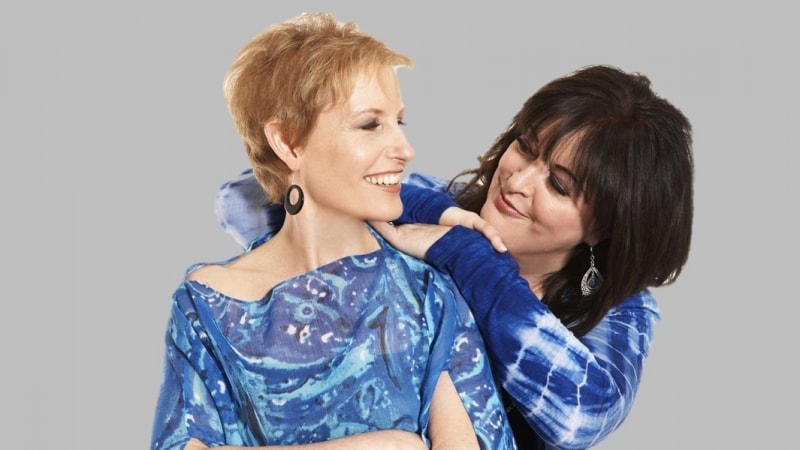