The Tony-nominated Callaway sisters are one singular sensation!

When Tony-nominated sisters Ann Hampton Callaway and Liz Callaway combine musical forces, they put the revelry into rivalry in this award winning show of great songs and witty banter. Sibling Revelry was first presented at New York’s Rainbow and Stars, garnered raves at The Donmar Warehouse in London, and is now regularly heard in concert around the country, as well as on their best-selling CD. From performing Broadway showstoppers to jazz and pop standards, the Callaway sisters are one singular sensation! 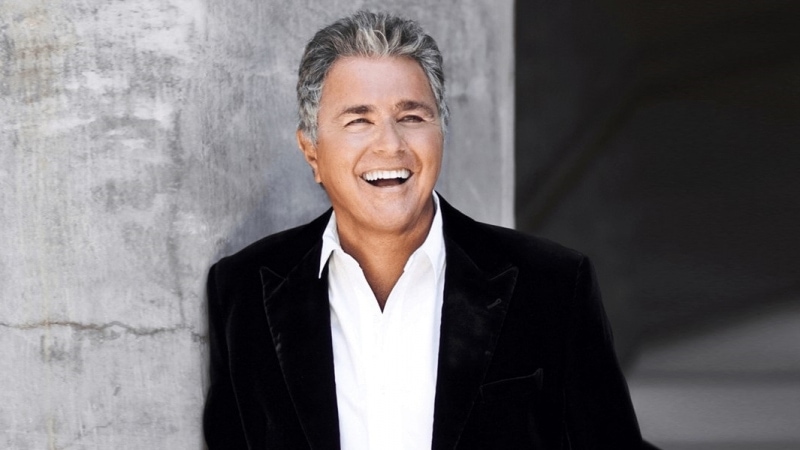 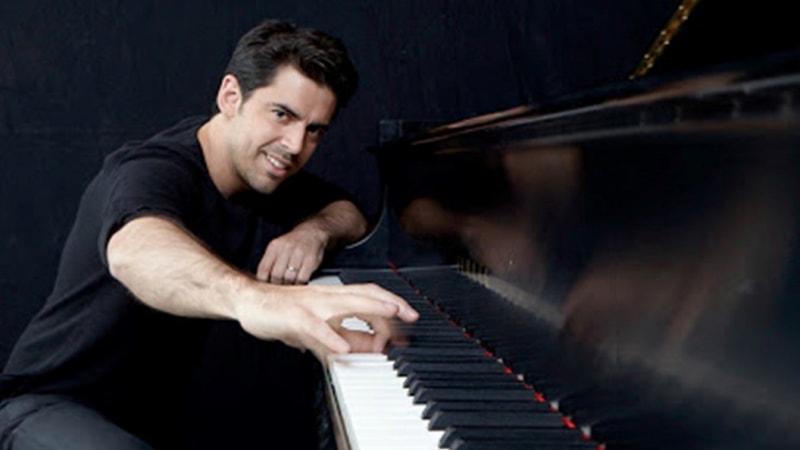