Movie fans rejoice when they see “music by John Williams” in the opening credits.  For decades, Williams’ iconic compositions have transported audiences to wondrous cinematic worlds.  Musicfest celebrates the work of one of America’s most accomplished and successful film composers with favorite selections from Jurassic Park, the Harry Potter movies, Raiders of the Lost Ark, Star Wars and more.

This concert is generously sponsored by Robert Swanson and Cynthia Shevlin. 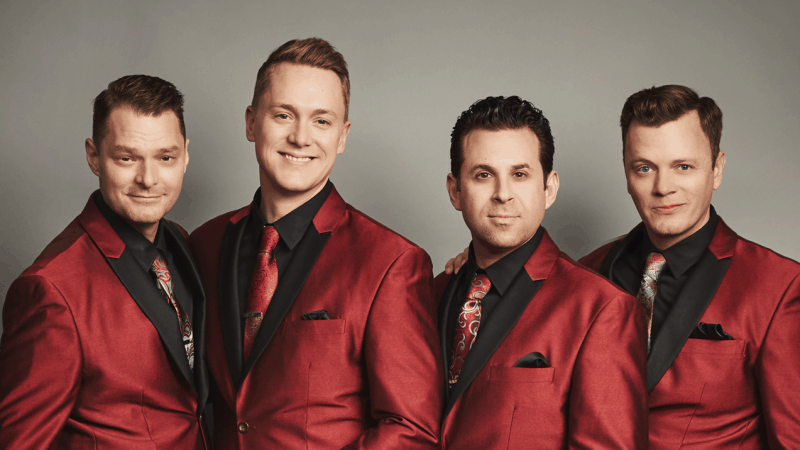 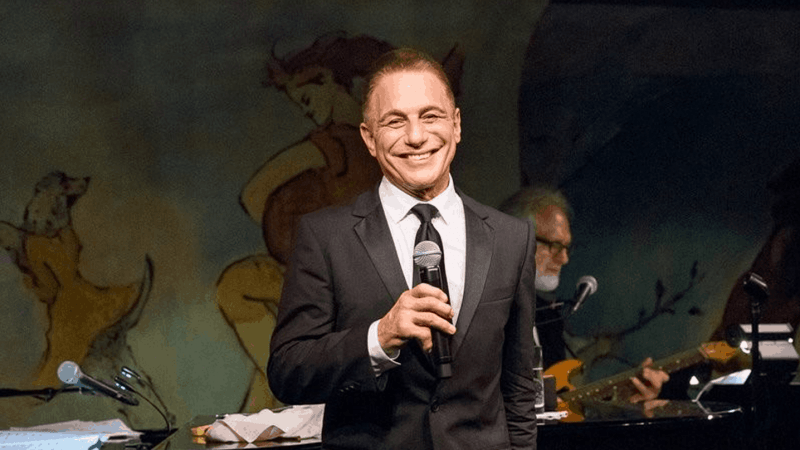