PLEASE NOTE: All persons attending Arizona Musicfest Music Alive! events must show proof of full vaccination or a negative COVID-19 PCR test result, taken within 72 hours, prior to entry.  A driver’s license or other valid photo ID will be checked as well for verification. In addition, universal mask-wearing is required. This brings our policy in line with our concert policies. You can find the full policy on our website here: https://azmusicfest.org/macovid/

Join Arizona State University’s Director of Orchestras Dr. Jeffrey Meyer on a journey into the Ninth. From his unique perspective as a conductor, Dr. Meyer will lead us through a discussion of the iconic melodies, forms, and story of the Ninth, from it’s obscure opening to the bombastic “Ode to Joy,” in the finale. Along the way, hear from Dr. Meyer about his experiences conducting and performing the Ninth, and experience some of the great moments of the work in anticipation of the Festival Orchestra performance on February 27. Find recordings of the piece below; we hope to see you for these exciting sessions!

Participants are highly encouraged, though not required, to attend all three sessions, and we request interested participants to RSVP to help us properly set up the class space. 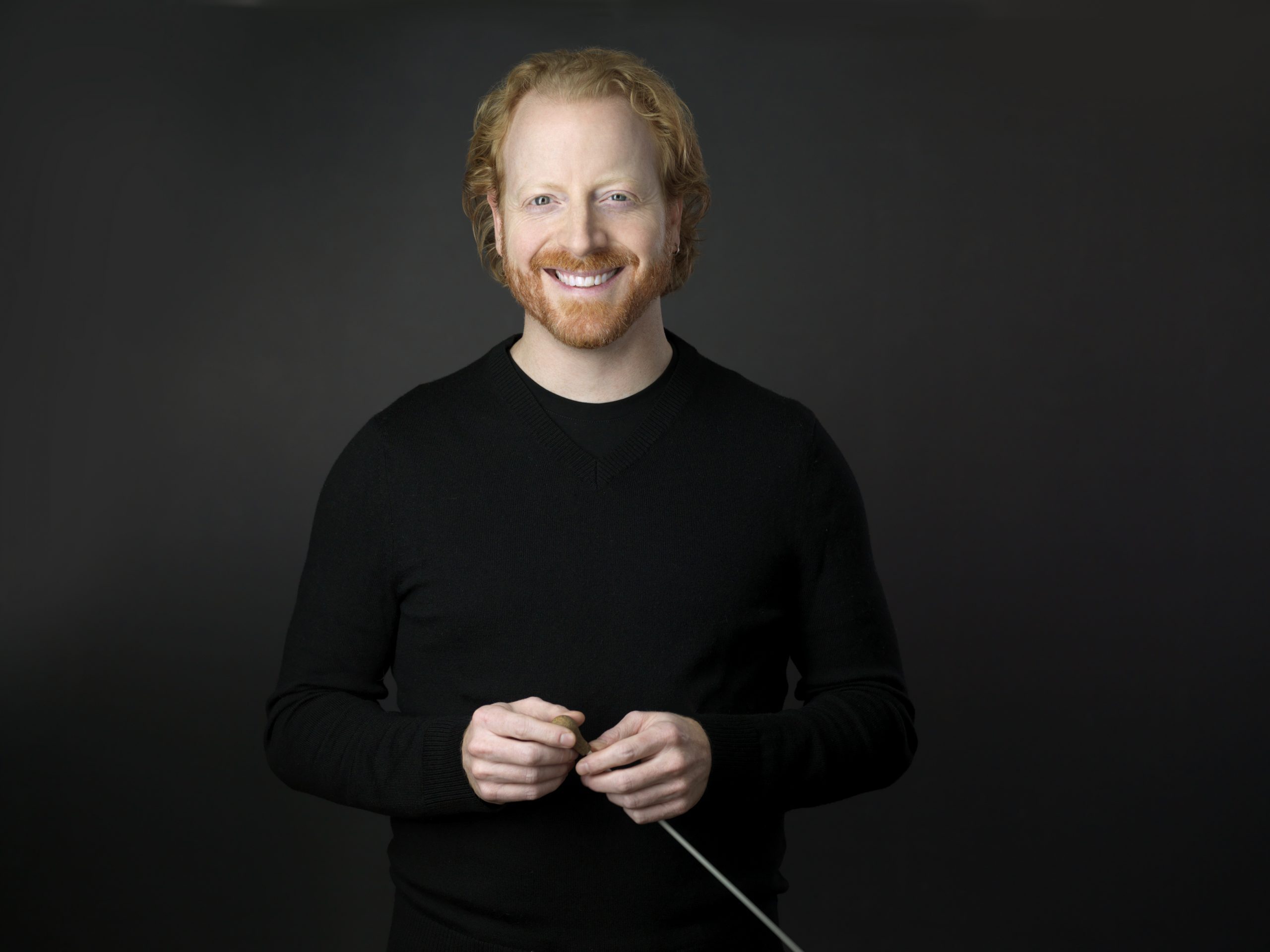 An accomplished conductor, pianist, and educator, Jeffery Meyer launched his career as a champion of contemporary orchestral music and innovative collaborations. He currently holds positions as the Artistic Director of the St. Petersburg Chamber Philharmonic as well as the Director of Orchestras at Arizona State University. In recent concert seasons, he has performed as a conductor and chamber musician throughout North America, Europe, China, Russia, and Southeast Asia.

Called “one of the most interesting and creatively productive conductors working in St. Petersburg” by Sergei Slonimsky, Meyer’s work with the St. Petersburg Chamber Philharmonic has been noted for its breadth and innovation. In 2010, he led the St. Petersburg Chamber Philharmonic in its United States debut with three performances at Symphony Space’s “Wall-to-Wall” Festival in New York City which the New York Times called “impressive”, “powerful”, “splendid”, and “blazing.”  His programming in the United States has been recognized with three ASCAP Awards for Adventurous Programming. He has been distinguished in several international competitions and was a prizewinner in the 2008 International Conducting Competition “Antonio Pedrotti” and the winner of the 2013 American Prize in Conducting. 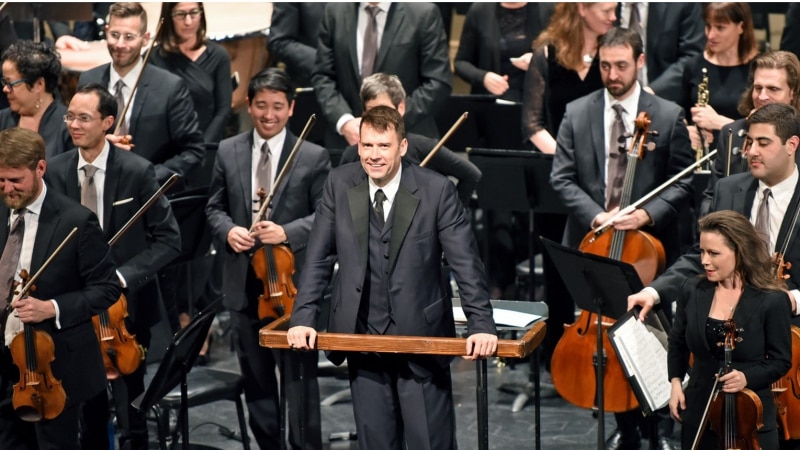 Don't forget to purchase tickets to the related concert!