An American treasure, Marie Osmond has entertained millions throughout the world through television, radio, film, literature, live concerts and Broadway performances. With a career that has spanned over six decades, Osmond is an instantly recognizable figure across the globe. A multiple gold and platinum-selling artist, her latest studio album, “Unexpected”, debuted at No 1 on Billboard’s Classical Crossover Albums Chart following its December, 2021 release. For her Musicfest performance, the beloved artist will be accompanied by a 30-piece orchestra.

This concert will be performed without an intermission.

This concert is not eligible for a MusicFLEX pass discount. 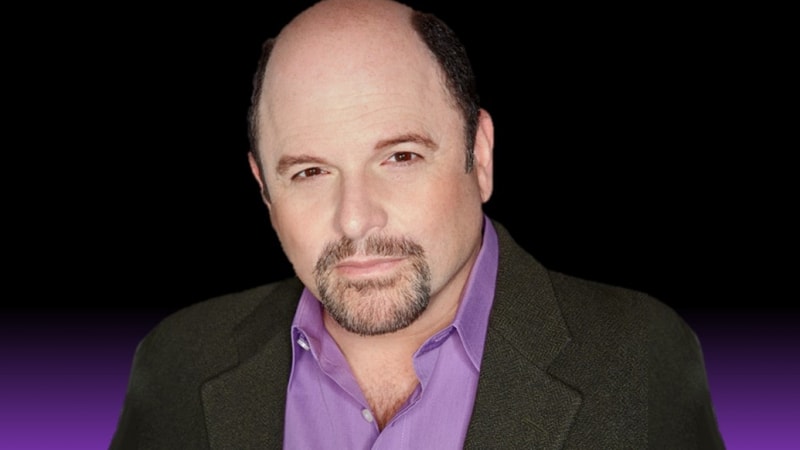 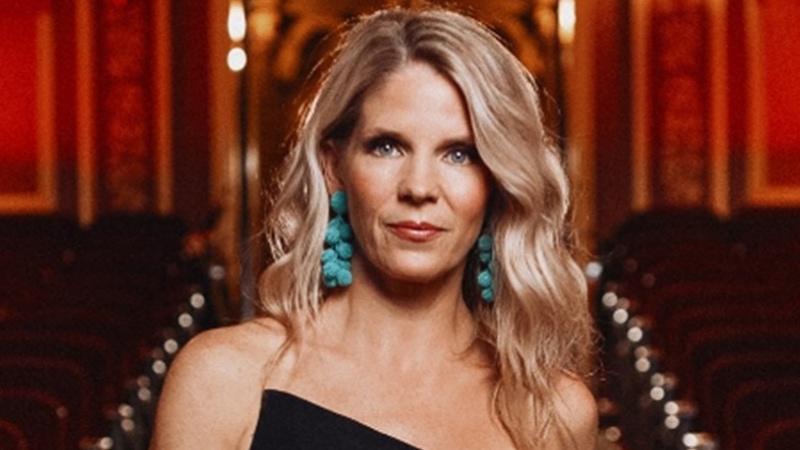