One of the world’s finest pianists.

Arizona Musicfest is honored to present one of the world’s finest pianists.  Since he first came to public attention in 1974, Emanuel Ax has been a prominent figure on the classical music scene—as a performer and as a recording artist. Ax has garnered seven Grammy Awards and has been featured in concert with all of the world’s leading orchestras.  Recent engagements have included his performances with the Vienna Philharmonic, London Symphony, New York Philharmonic, San Francisco Symphony, Philadelphia Orchestra and more.

“His greatness, his overwhelming authority as musician, technician and probing intellect emerges quickly as he plays.”  Los Angeles Times 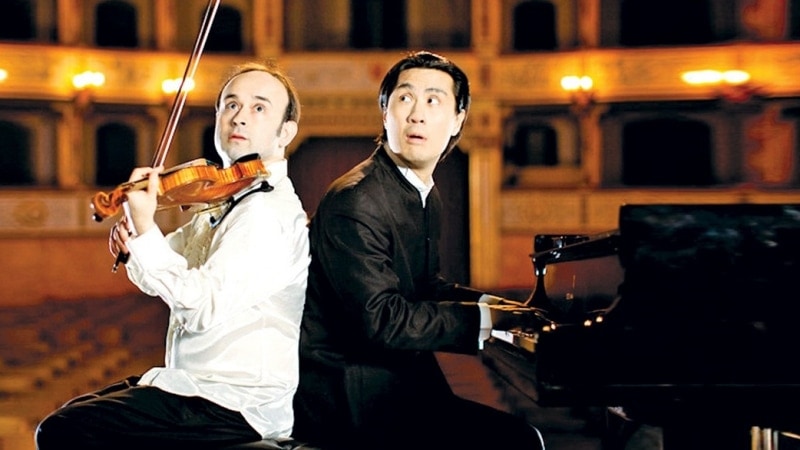 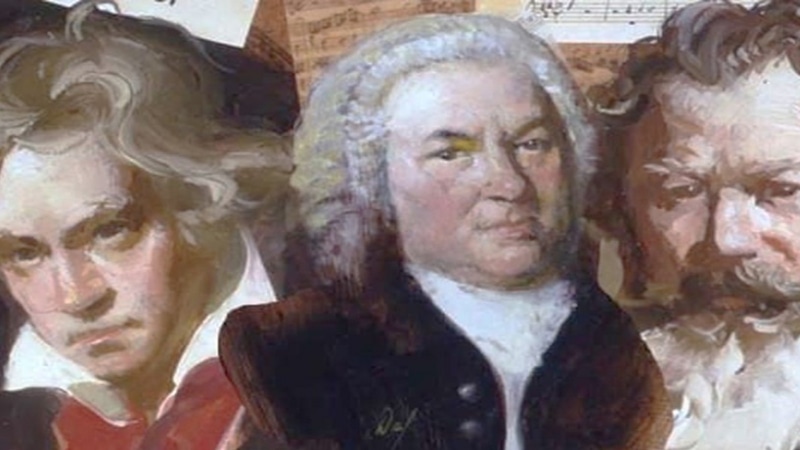