Cast in the mold of the great Al Jarreau (2016), Kurt Elling is known as a master of Jazz Vocalese, which he describes as “the art of writing and performing a lyric to a previously improvised instrumental solo. ” Pioneered by greats like Eddie Jefferson and Jon Hendricks and popularized by Jarreau and groups like Manhattan Transfer (2017), Elling’s Vocalese features his rich, languid baritone voice and breathtaking diction to push the genre in exciting directions.

Below, find recordings of Al Jarreau’s version of Dave Brubeck’s Take Five, which he also performed with Elling (above). Additionally, find Elling’s version of John Coltrane’s Resolution from “A Love Supreme!” 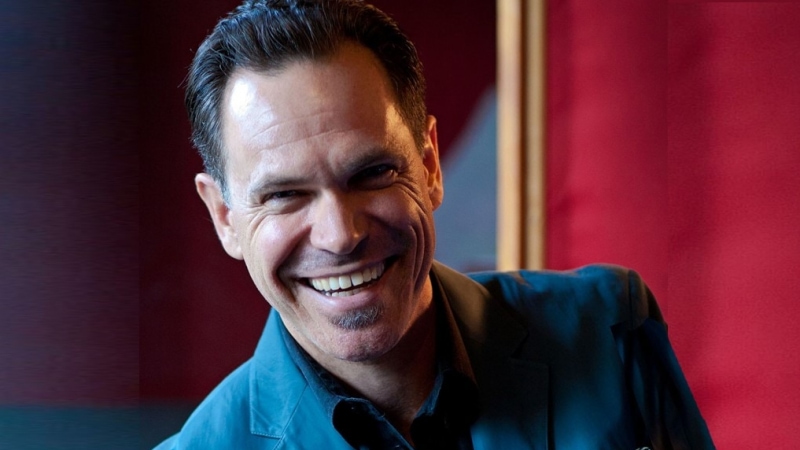 Purchase Tickets to see the the multi-winning Jazz Vocalist of The Year! 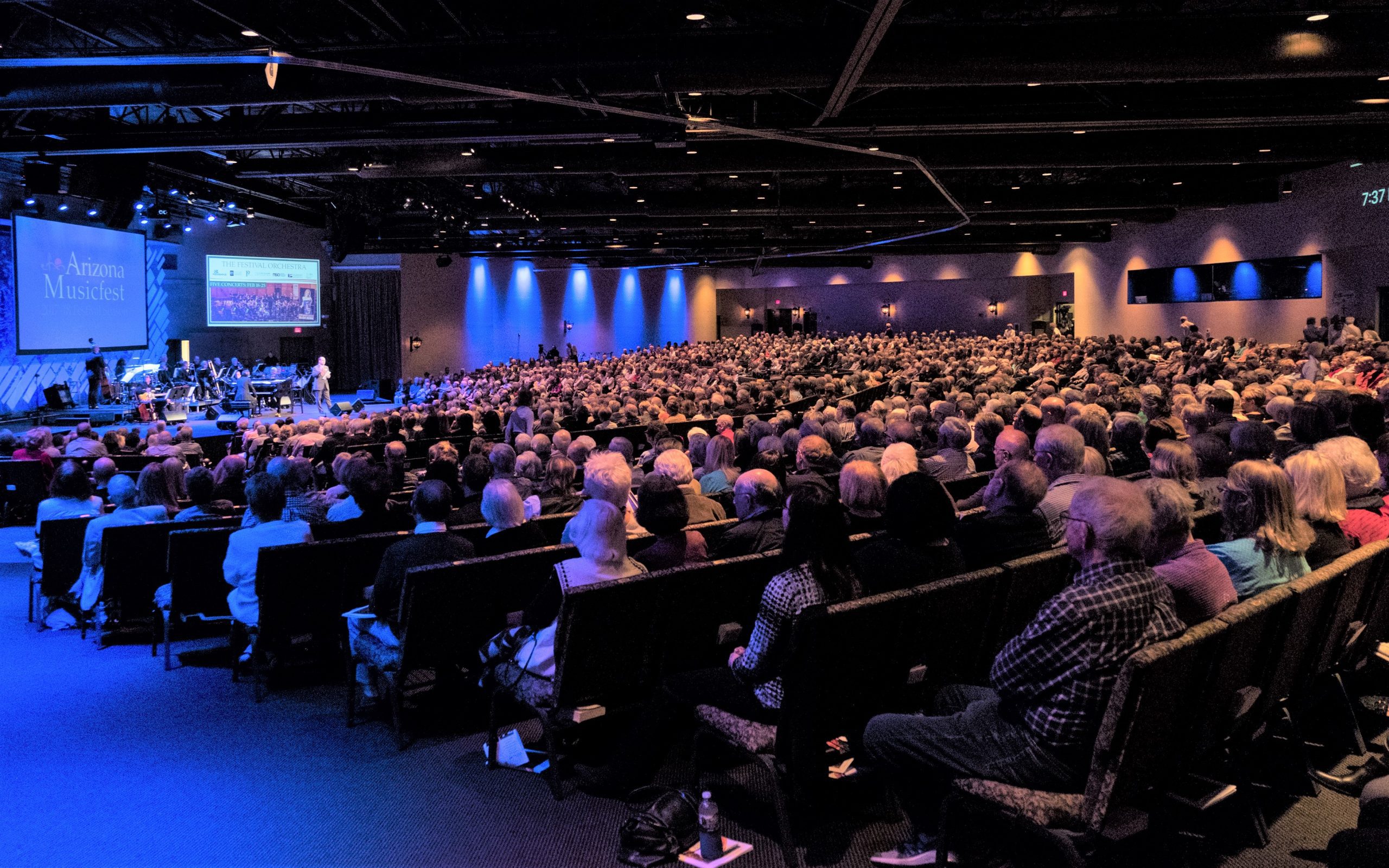 Get Jumpin' with a Season of Jazz!