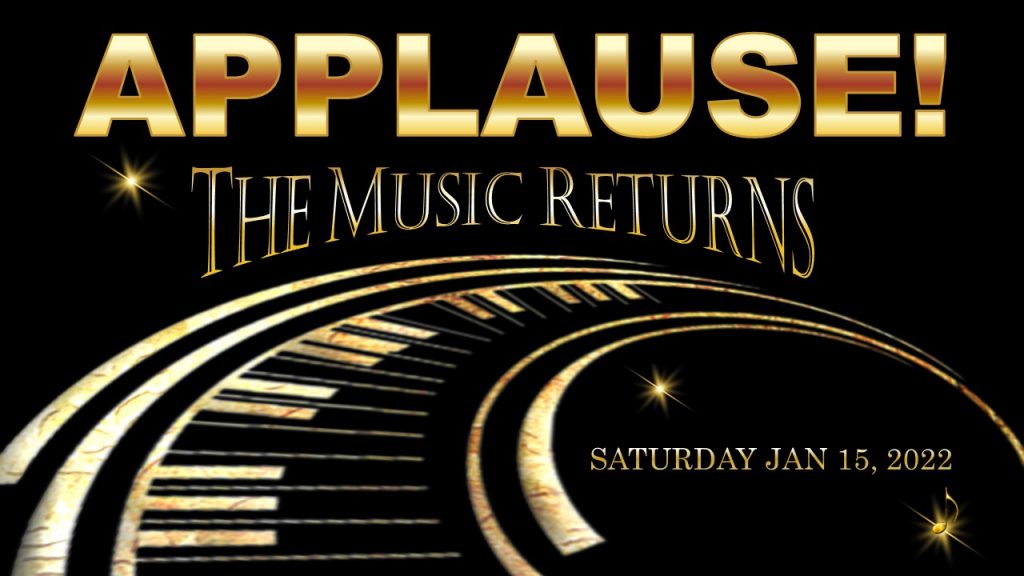 Featuring a Special Performance by: 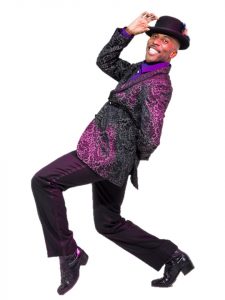 Star of Broadway and Las Vegas, Singer/Dancer ERIC JORDAN YOUNG is an entertainer extraordinaire. Broadway credits include Ragtime, Chicago and Seussical, the Musical.  Beyond the Broadway stages of NYC, Eric has been featured at Lincoln Center, Carnegie Hall and at the Kennedy Center.  An acclaimed performer in Las Vegas , Eric has appeared at Caesars Palace (Cocktail Cabaret), Venetian (Rock of Ages), Mandalay Bay (Chicago), Planet Hollywood (Shakin’-Vegas Remixed), and in the iconic Vegas, The Show, a tribute to the vintage history of classic Las Vegas.  On TV, he has been seen on Ugly Betty and Law & Order: Criminal Intent.  A regular artist with symphony orchestras around the country, Eric has appeared with the Atlanta Symphony, Buffalo Philharmonic, Phoenix Symphony Orchestra and the New York Pops, to name a few.   In addition to his frequent appearances with The Rat Pack!, a tribute show, Eric is perhaps best known for his one-man musical Sammy & Me, a tribute to the great Sammy Davis Jr. , selections of which he’ll perform at APPLAUSE.

for their extraordinary commitment to Arizona Musicfest 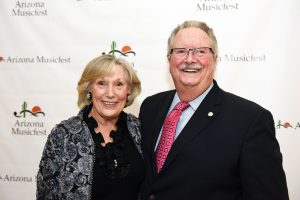 $250 per person (a portion of which is tax-deductible)
* All Attendees Must Be Fully-Vaccinated *  Masks are Optional.
Proof of vaccination will be required in advance of attendance.