On the Vegas Strip

Swingin’ on the Vegas Strip.

Tony DeSare returns to Musicfest for a night on the Vegas Strip.  Inspired by the spirit and energy of the peak era of live musical entertainment in Las Vegas, Tony will perform swinging classic jazz and pop standards ranging from Frank Sinatra and Count Basie to Prince, Elton John, the Beatles and more. A favorite guest artist with Pops orchestras around the country, Tony has four top ten Billboard jazz albums under his belt and has performed in Vegas many times with the late, great legendary comedian, Don Rickles. 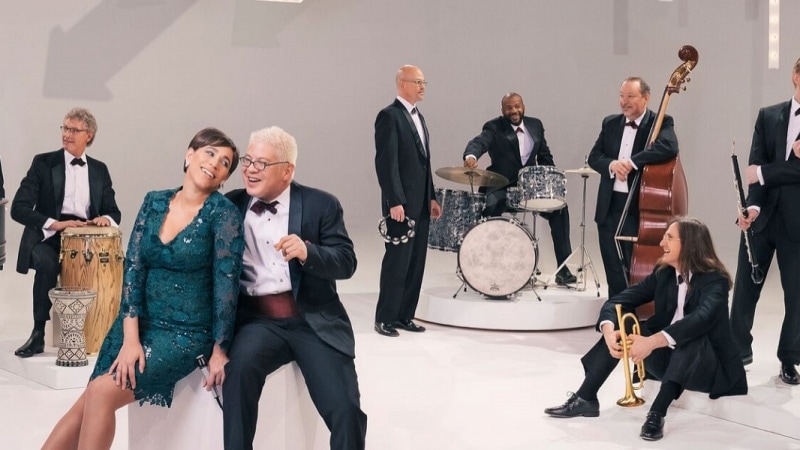 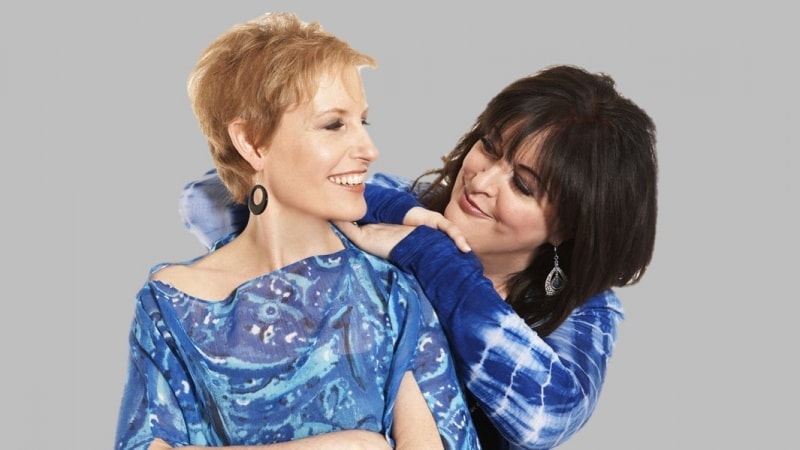